Impacts of climate change on human health and wellbeing

Alert in the 2022 report of the Lancet Countdown

The 2022 report of the Lancet Countdown on health and climate changes titled : Health at the mercy of fossil fuels. Today’s world is marked by crises of energy and cost-of-living, and based on a fossil fuel over-dependence. Climate change is worsening beyond expectations, both directly and indirectly jeopardizing global health. The constatation of these dynamics is nothing new, yet their magnitude is. According to The Lancet, hope is still possible if the response to the current systemic crises is centered on health.

Overall temperatures are quickly rising all over the world, reaching unprecedented records. Climate change is still worsening, impacting human health and wellbeing in both direct and indirect manners. Over the last few years, heatwaves, as well as devastating weather events, such as deadly floods and wildfires, struck all continents. Meanwhile, populations are becoming increasingly vulnerable concurrent health threats, as climate change encourages the spread of infectious diseases, the environment welcoming more pathogens. Food security is also threatened by climate change, with a rising impact of extreme weather on supply chains, creating socioeconomic pressures, risk of infectious disease transmissions because of the reduced access to food. In 2020, the global food insecurity had gotten increasingly severe compared to the 1981-2010 period, and 13 million more people might be facing undernutrition in 2022.

Meanwhile, the global electricity production still heavily relies on fossil fuels, with on 8,2% of global total electricity being from renewable source. While total energy demand is swelling, so are energy-related emissions. Energy, let alone clean energy, is even more scarce in low HDI countries. The air quality is consequently getting poorer, affecting human health and wellbeing. Yet, oil and gas companies are making unprecedented profits, and governments keep encouraging fossil fuel production and consumption. Fossil fuel dependence has become a threat global health, as the world experiences volatile and unpredictable markets, supply chains, as well as geopolitical conflicts.

Unfortunately, little action was taken since the 1992 UN Framework Convention on Climate Change, aiming to prevent dangerous anthropogenic climate change as well as its effects on human health and welfare. Wealthier countries overall fail to meet their commitments towards 2009 Copenhagen Accord to support climate action in “developing countries”, and the scarcity of funding affects climate efforts. All the ongoing crises and instabilities might thus further jeopardize the willingness to allocate the necessary funds for climate transition. At this rate, the global temperature is expected to raise to 2,7°C by the end of the 21st Century. Predictions for 2030 and 2040 are catastrophic if the same unsustainable production strategies are continued,.

The current state of the Lancet Countdown indicators, after 30 of UNFCCC negotiations, show that countries and companies continue to make jeopardizing choice human health and survival worldwide. Yet, a crisis is also an opportunity to reinvent the system. We are living critical times, and a health-centered response could be the solution, if applied forthwith.

A health-centered response is more than ever needed. Countries should promptly shift away from fossil fuels, thus reducing the dependence on fragile international oil and gas market, and accelerating a transition to clean and renewable energy sources. Concentrating on health would have both primary and secondary effects. On the one hand, a lowered carbon level would reduce the number of deaths due to air pollution, as well as improve physical and mental health. On the other hand, such a transition would imply the reduction of the worst climate change threats, and improve energy security. As far as food is concerned, the transition to a more plant-based diet would help reduce agricultural carbon emissions, and prevent diet-related deaths and hunger worldwide. The spread of zoonotic diseases would also be reduced if less animal products were consumed, and health providers would at length benefit from more stable working conditions due to more robust health systems.

Changes are necessary on various levels, and have already started with the media increasingly covering health and climate change issues and individual engagement consequently increasing. Moreover, country leaders appeared more committed than ever to bringing about change at the 2021 UN General Debate. On the city level, local authorities are paying more and more attention to impact of climate change on the health of their populations, and seek adequate responses. The health sector, responsible for 5.2% of all global emissions, is for its part increasing its climate leadership. After the COP 26 Health Programme in July 2022, 60 countries have indeed committed to transitioning to more sustainable health systems. Finally, the energy sector demonstrated record high levels of clean energy production in 2020, with renewable energies reaching cost parity with fossil fuel energies. As time is getting shorter, changes are urgently needed for the sake of global health, and the Lancet is calling each and every party for necessary action. 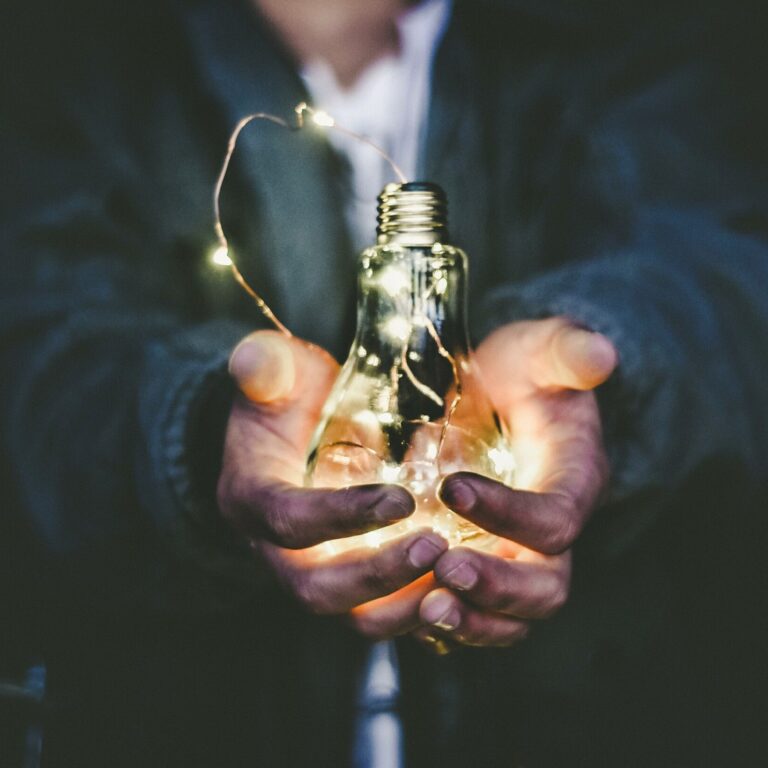 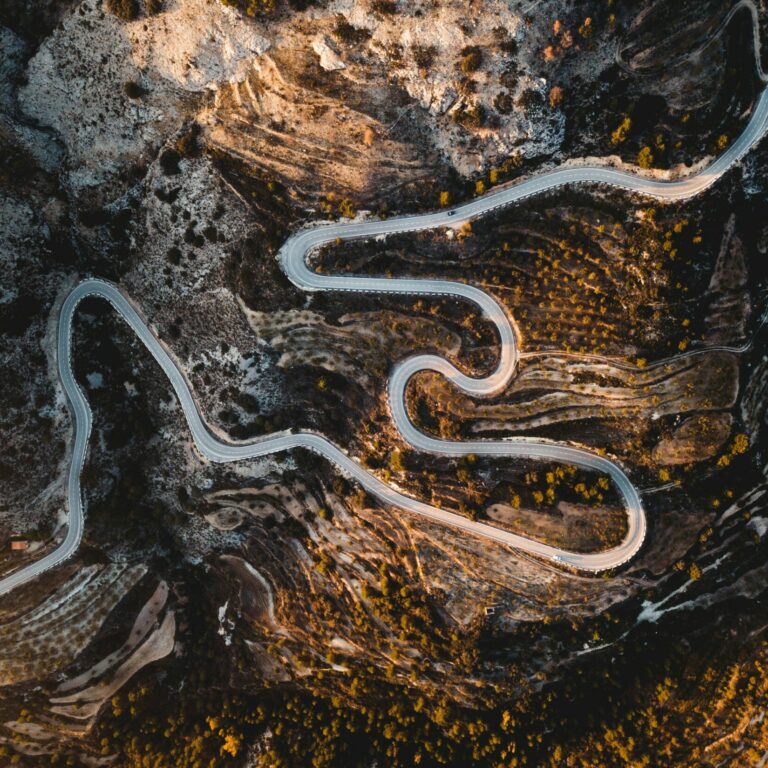 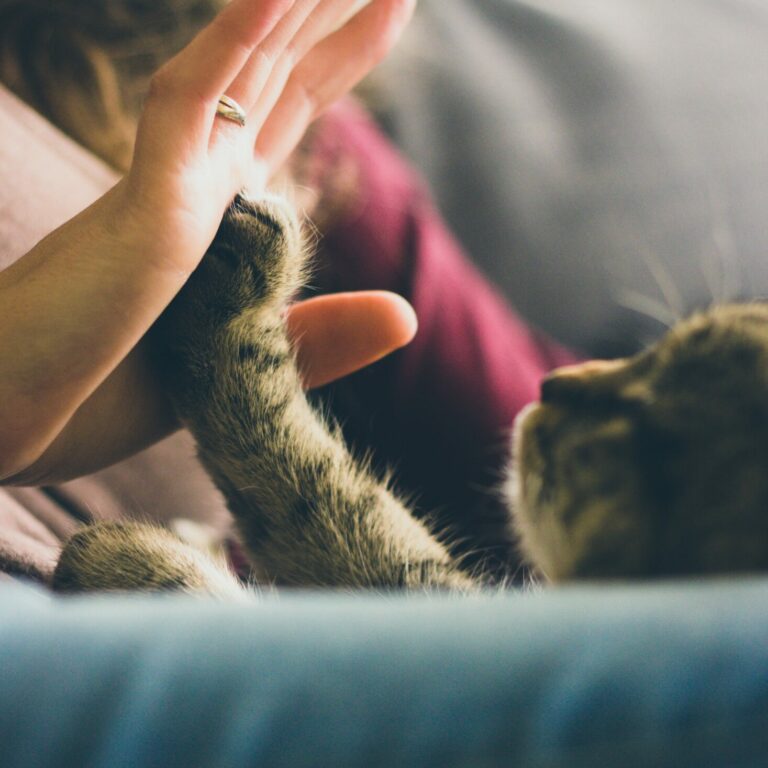